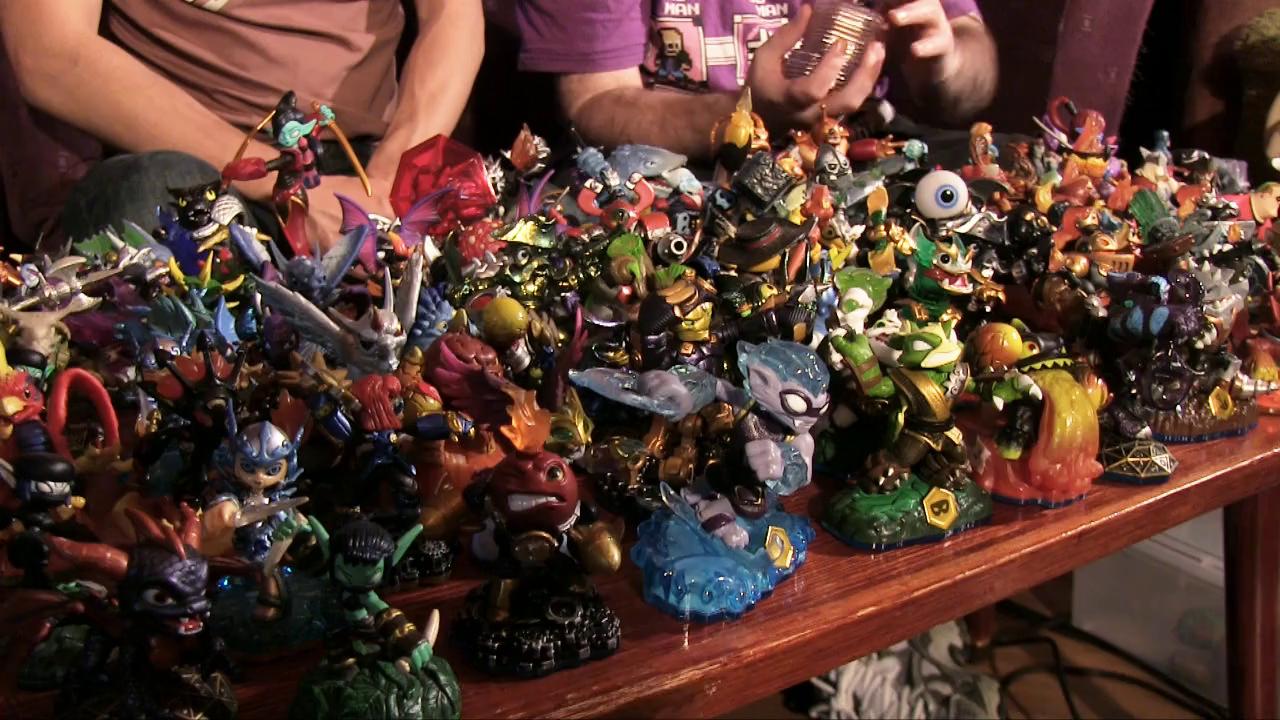 This week on New Game Plus, we reluctantly say no to energy drinks with Sunset Overdrive, politely decline the blood of our nemeses in Middle-earth: Shadow of Mordor and just say “NOPE!” to Alien: Isolation. We also speak with Goku himself, Sean Schemmel, and talk about parenting with Skylanders. All this, plus more, on Episode
Read More 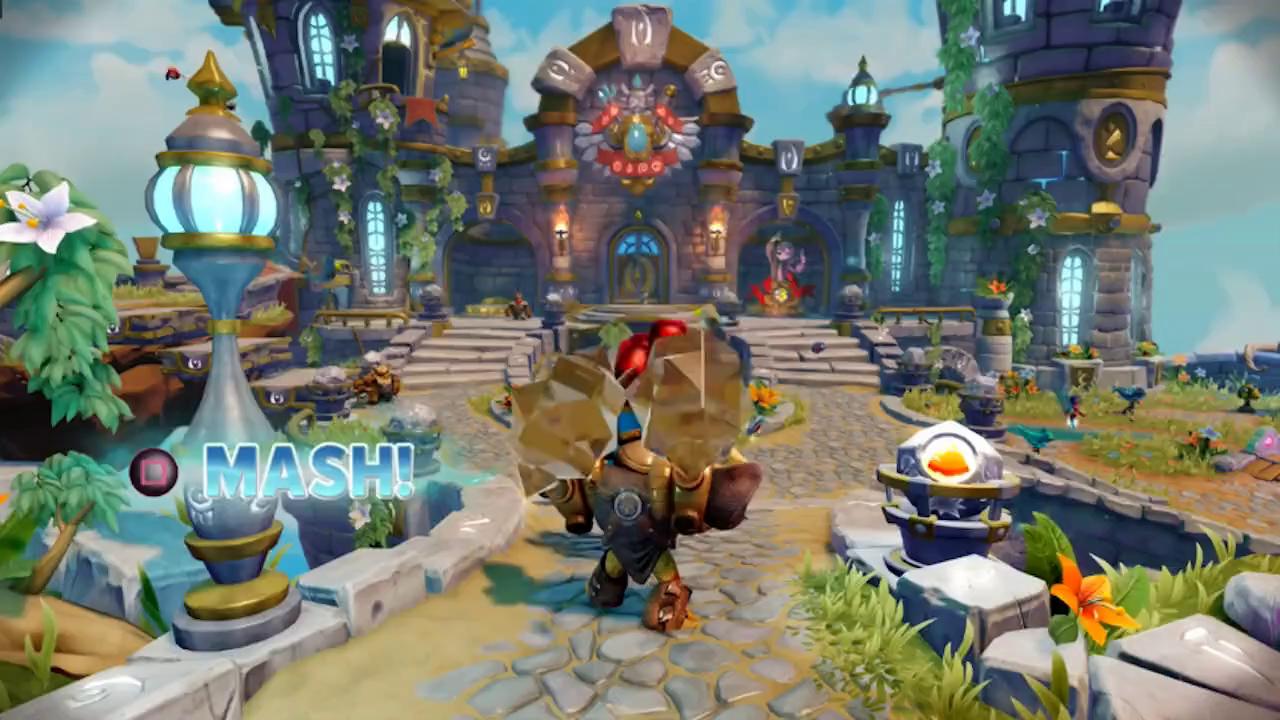 This week on New Game Plus, we bring toys to life with Skylanders: Trap Team & Disney Infinity 2.0! In the midst of all that, we check out Theatrhythm: Final Fantasy Curtain Call, reminisce about Colin McRae Rally and check out some of Sony’s TGS wares. All this, plus a new Planeswalker Plus, on Episode
Read More

Blizzard announced during an event held in Sydney on Thursday night that it will be deploying Australian-based servers for its MMO World of Warcraft. From October 28, players currently on Oceanic realms will automatically be transferred from American-based servers to ones hosted locally, resulting in lower latency for Australian players, These new servers will not have
Read More

It’s the end of week two and I’ve already fallen behind. I went a whole two days without seeing a single movie. This is not good. Sure, I have excuses: Armageddon Expo was this weekend, and New Game Plus won’t film itself. The issue is that one movie a day won’t get me to 400
Read More 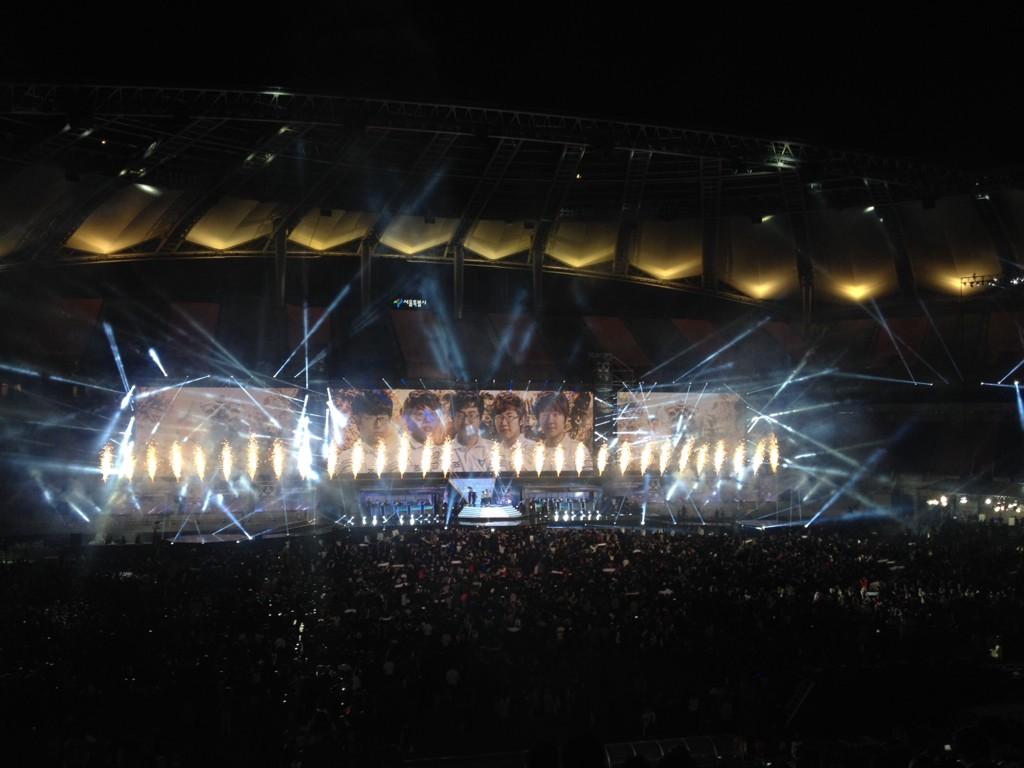 In front of a packed soccer stadium in Seoul South Korea and millions tuning in on Twitch, Azubu, YouTube and ESPN, Samsung White defeated Star Horn Royal Club 3-1 in the League of Legends World Championship Finals, earning themselves $1 million. Samsun White’s support Mata took out the title of the tournament’s MVP, with a
Read More 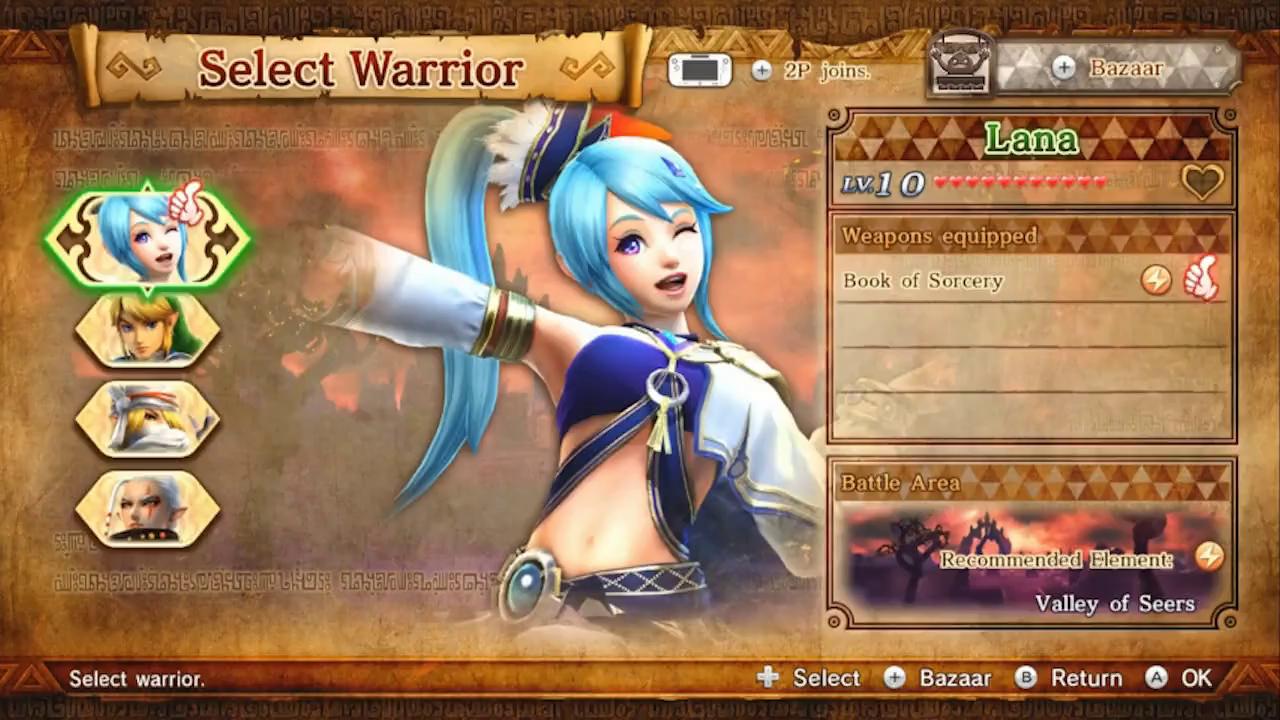 This week on New Game Plus, we take a road trip to Southern Europe in Forza Horizon 2, ride on horseback through the hills of Hyrule Warriors and visit Japan to sample the local cuisine. We also bring you the Game of the Year! Of 1994! All this, plus more on Episode 120 of New
Read More

It’s Day Four as I write this and I’m already feeling it. I came home from work and watched TV. SVU was on and it was a cliffhanger, so I had to watch the next episode. It’s currently 11:17pm and I start work at 7:30am tomorrow. I don’t want to watch a movie, I just
Read More 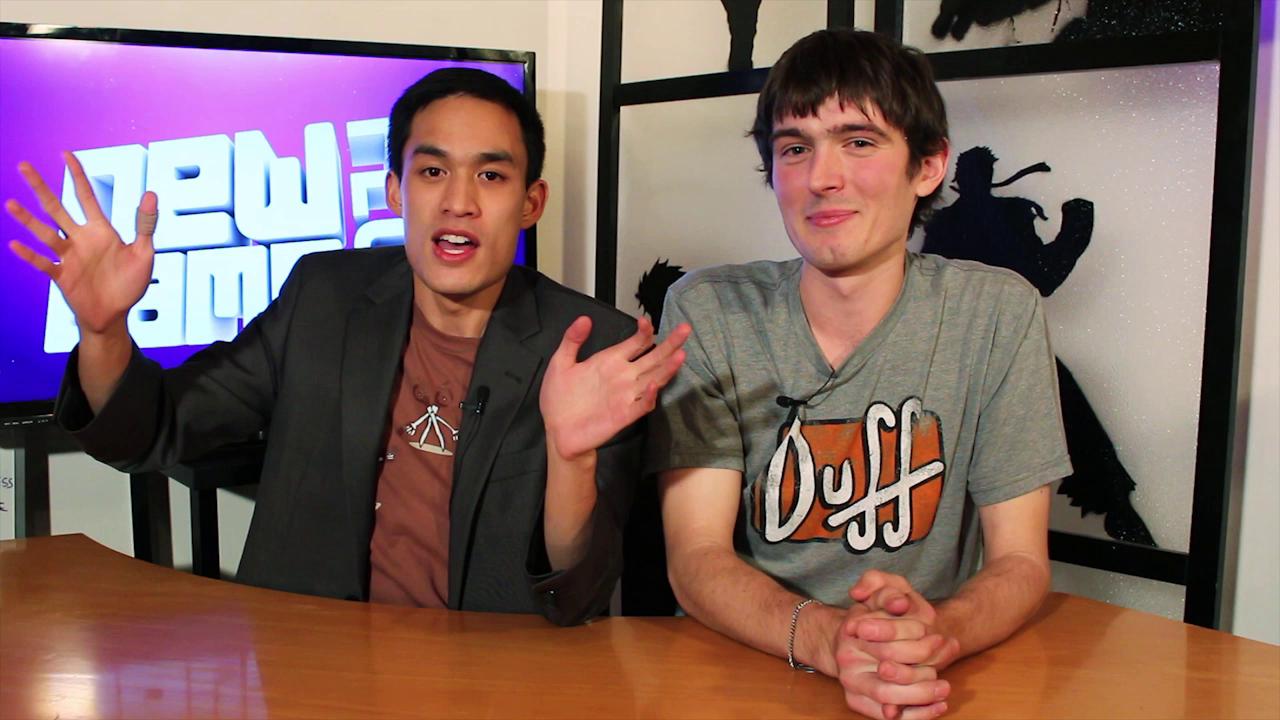