Despite having some interesting and noteworthy titles coming out in 2014, there have been numerous reports that Nintendo are reporting significant losses, as well as experiencing issues in selling the WiiU to consumers. This was a recurring theme in Nintendo’s end of financial year report, in which CEO Satoru Iwata revealed quite a few tidbits
Read More 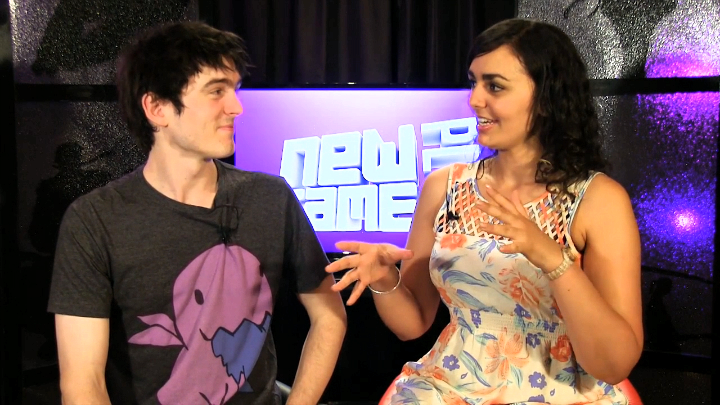 This week on New Game Plus, who said we're in a gaming drought? We review Super Mario 3D World, Professor Layton and The Azran Legacy, One Piece: Romance Dawn and Colormania. We also have an interview with Senior Director of R&D for Magic: The Gathering Aaron Forsythe, the first anime wrap of 2014 and an
Read More 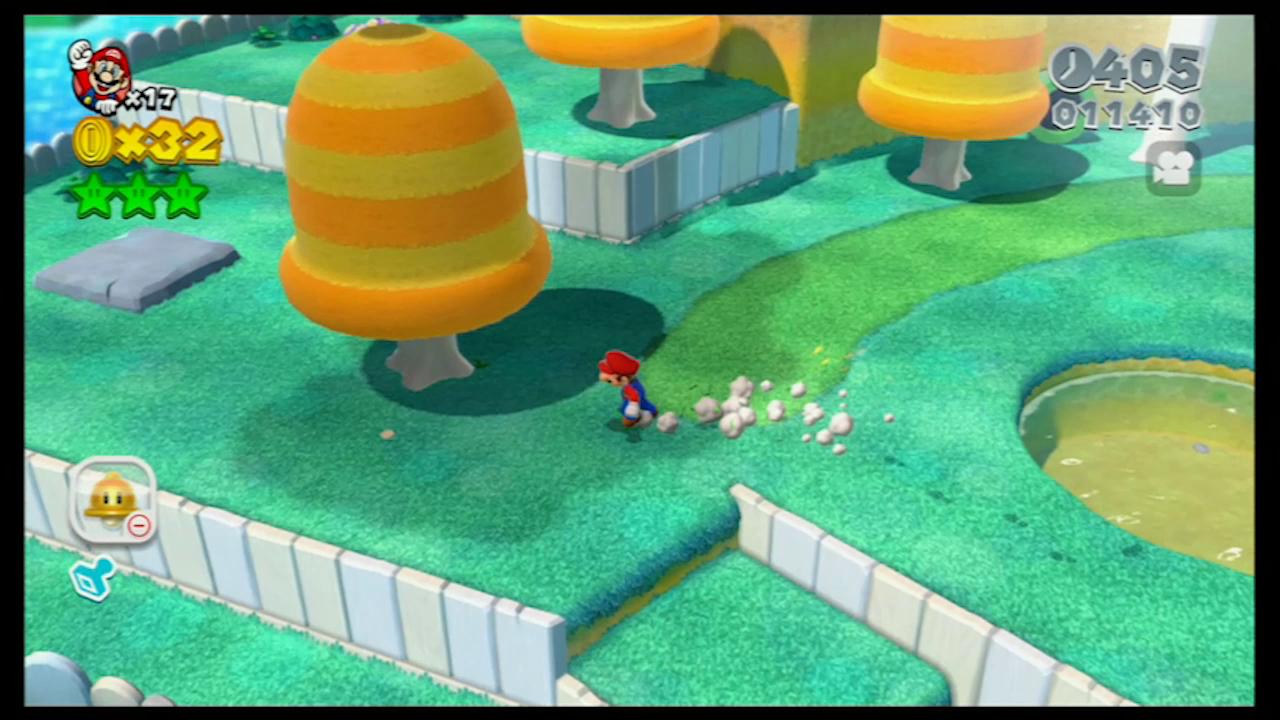 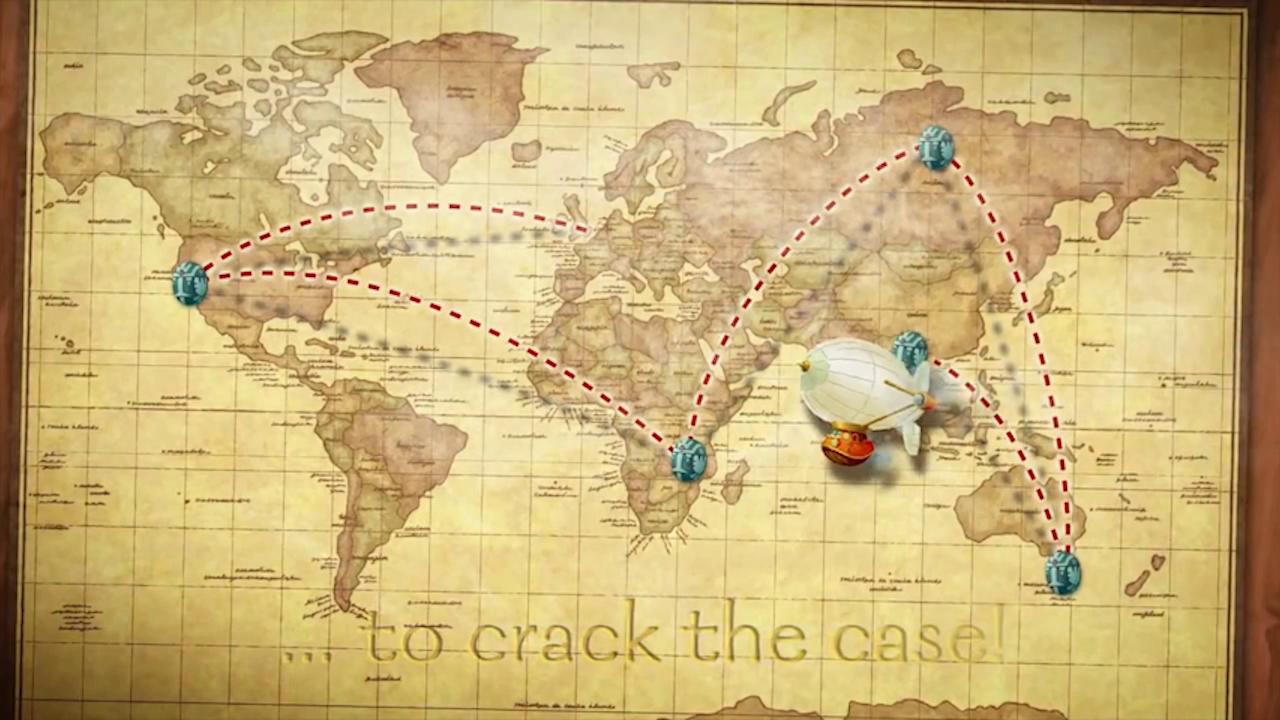 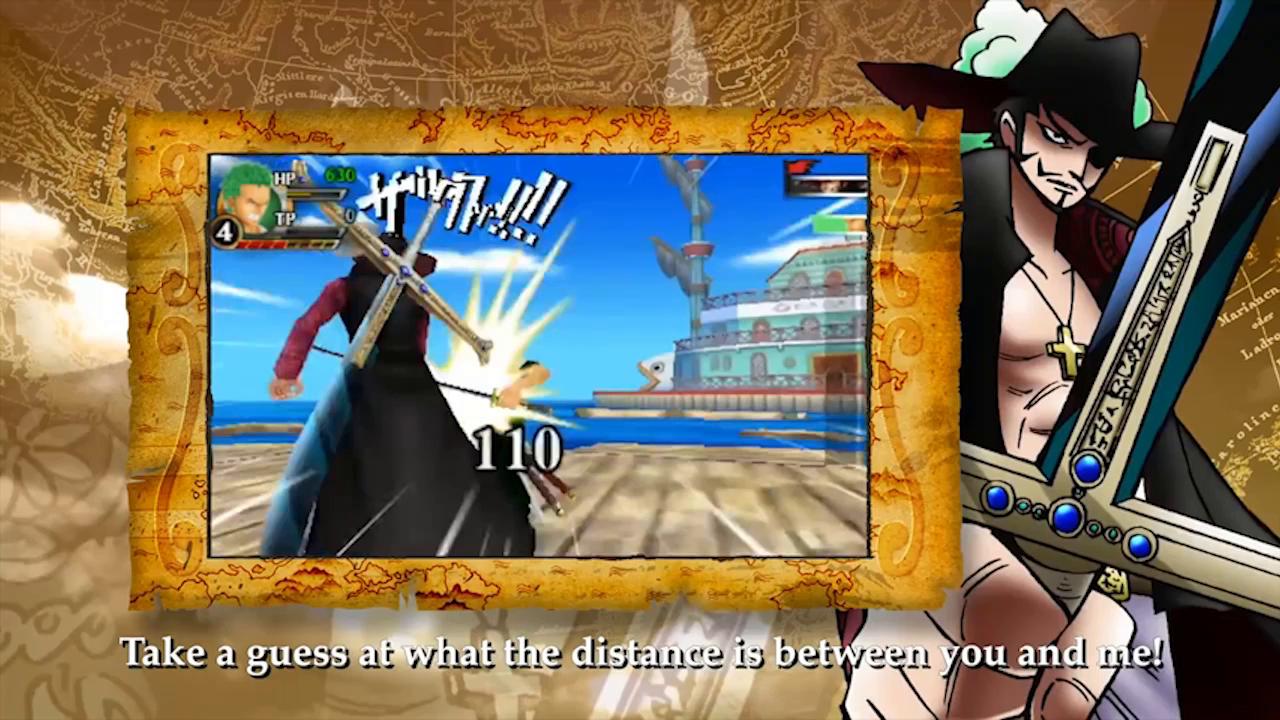 Jason and Shane review One Piece: Romance Dawn for the 3DS.
Read More 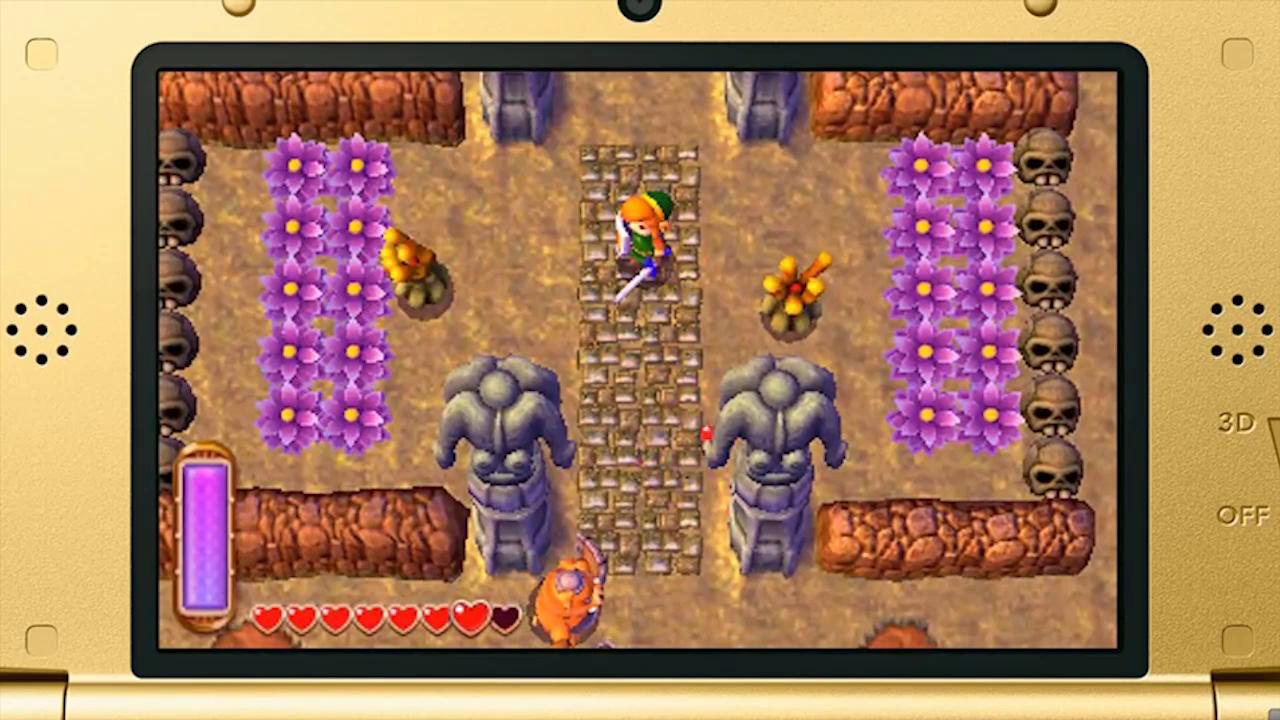 Kirsty and Matt review The Legend of Zelda: Link Between Worlds for the Nintendo 3DS.
Read More 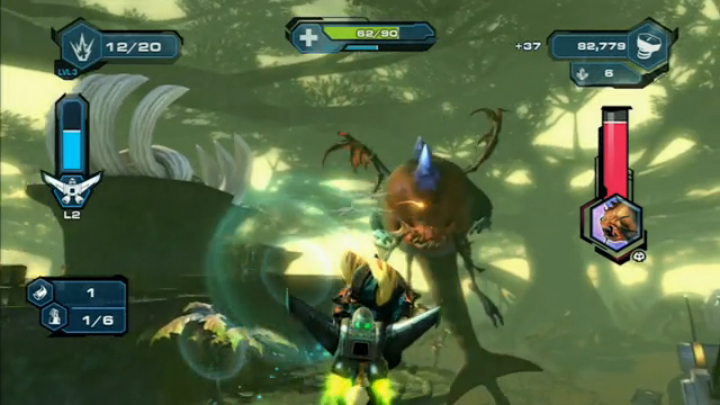 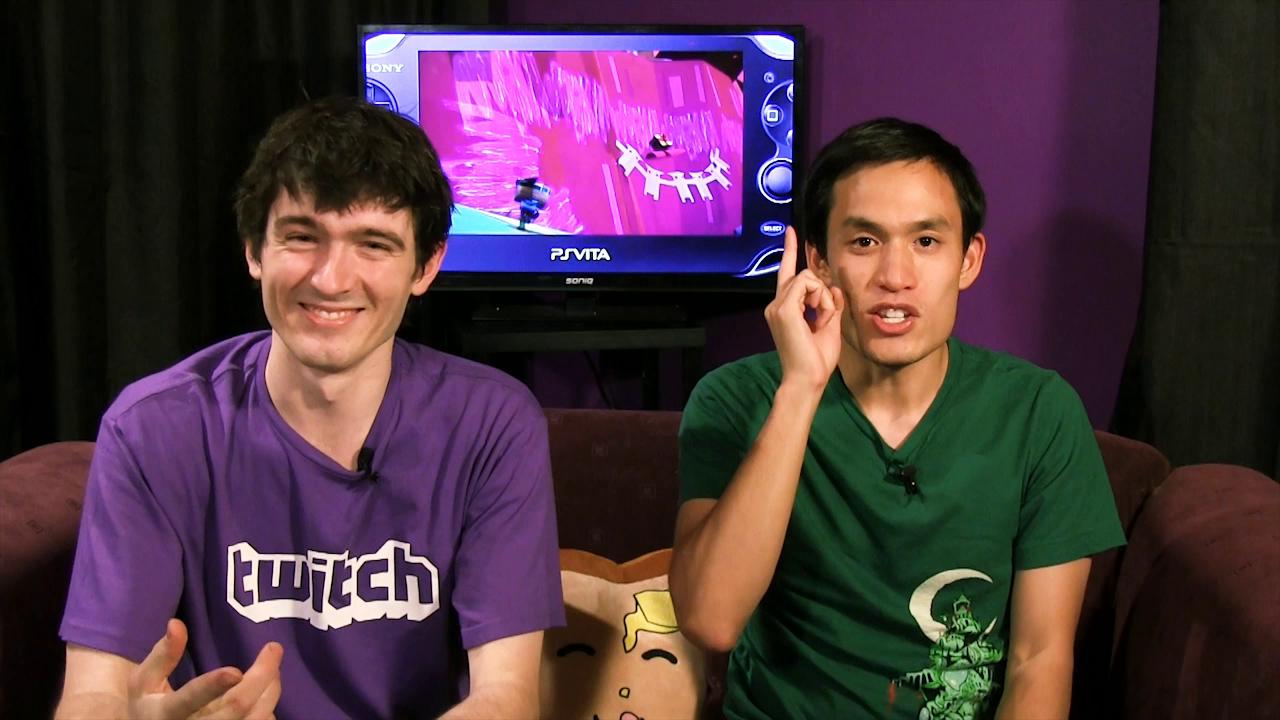 Tim and Don review Tearaway for the PSVita.
Read More 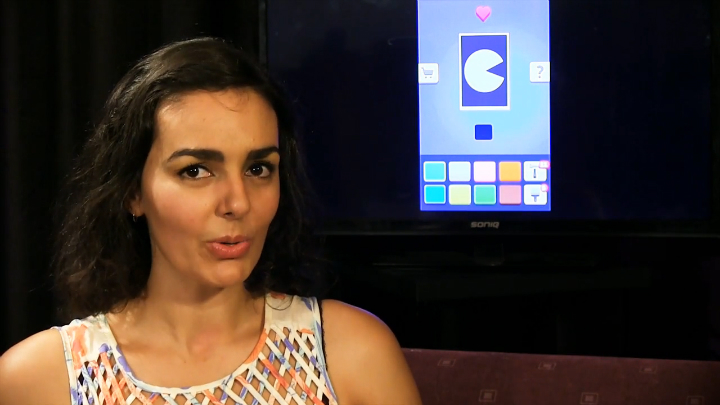 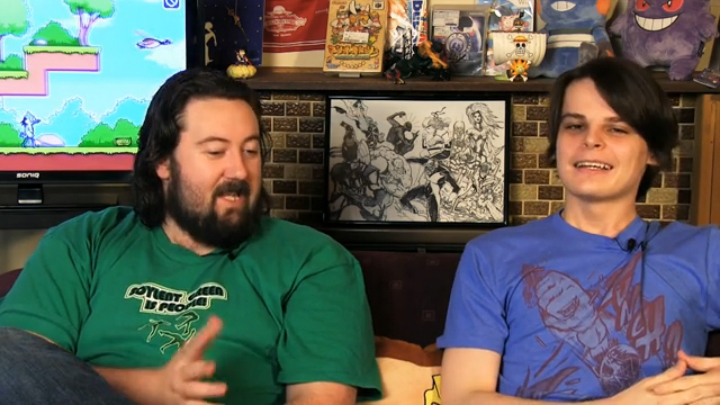