Next week, Harmonix will release the final downloadable song for its stable of Rock Band games, ending an 275-week streak of song releases. And sure, not all of the 4,000 tracks were winners — insert your own Nickelback joke here, folks — but it was comforting to know that every week, I could rely on
Read More
For what seemed like forever ago (well, 2011), Telltale announced that they’d be working on a game based on Bill Willingham’s Fable’s comic. For those who haven’t read it, it’s the tale of your a number of fairytale and mythological characters living in today’s society, and coping with trying to keep their existence a secret. And
Read More
Last year, Konami put out two trailers for what appeared to be two different Metal Gear products – the first, an open world game by the name of “Ground Zeroes“. It was the first time we’d seen any proper footage from Konami’s FOX Engine, and looked damned stunning. The second was at the 2012 Spike
Read More 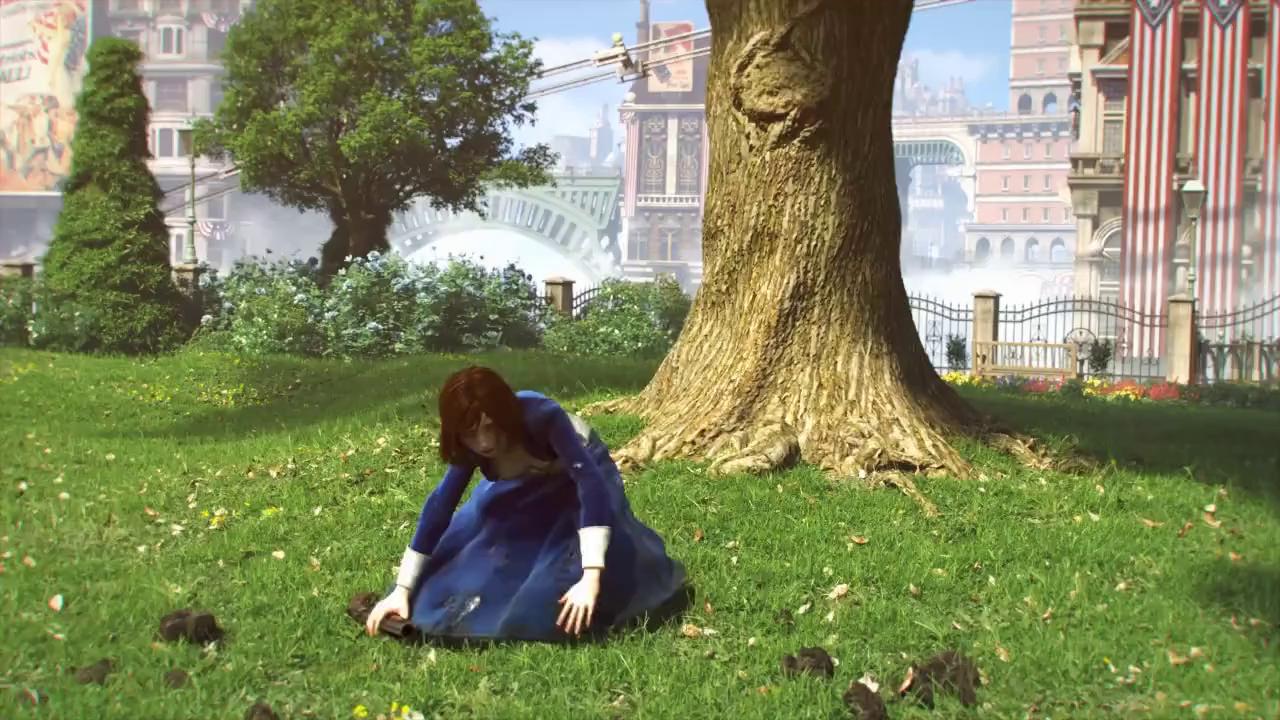 Episode 48 is overrun by the Zerg! We review Naruto: Ultimate Ninja Storm and Starcraft 2: Heart of the Swarm. Timmay gets swept up in the rush at Melbourne's launch of HotS, and we look at anime and downloadable titles, as well as look back on Conquest. All this, plus more, on this week's New
Read More 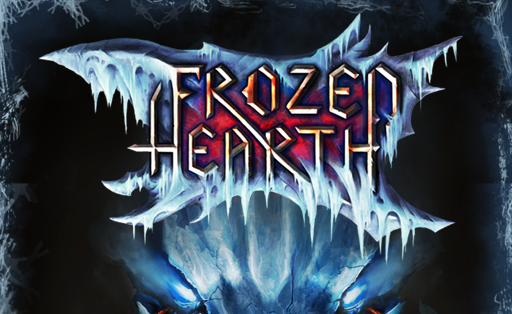 Reckon you know how to pronounce ‘Frozen Hearth’? Keen up to get a copy of the game and review it? Then enter our competition!
Read More 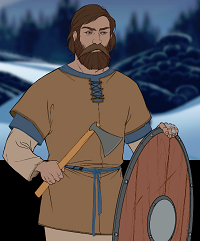 You ever heard of the phrase “put your money where your mouth is”? That’s the point behind crowdfunding and crowdfunding sites like Kickstarter or IndieGoGo. While these sites have been around for a good long while now, it’s been a little over a year since the video game industry discovered them. And it’s still kinda
Read More 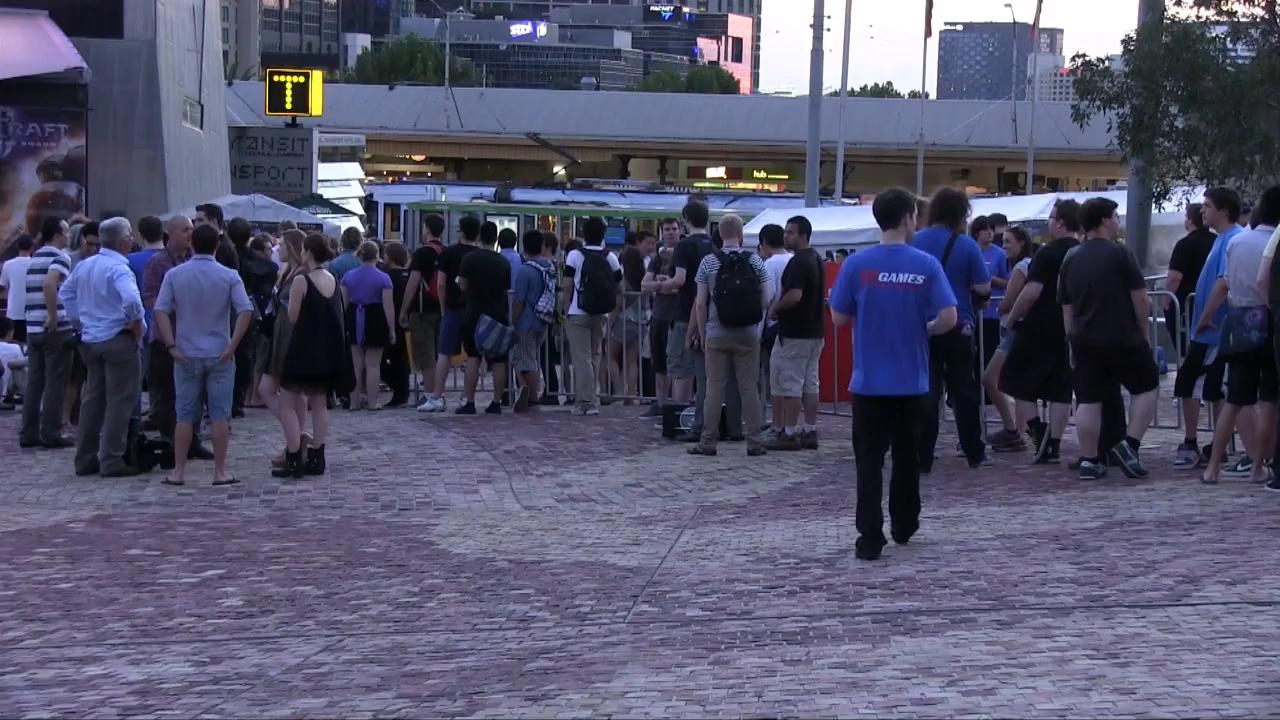 It’s been a pretty nuts day for EA. On one hand, they just announced that SimCity (2013) is the highest selling entry in the series, hitting a 1.1million sales in about about two weeks! On the other, CEO John Riccitiello resigned today, possibly not because of SimCity , but that certainly wouldn’t help. In the midst
Read More

Persona 4 Arena will finally be released in Europe on May 10th for Xbox 360 and PS3, nine months after it was first released in America. The game’s European publisher, Zen United, also revealed the game’s pre-order bonuses, which includes the Original Arrange Soundtrack (featuring exclusive artwork), as well as a “digital fan pack” made
Read More 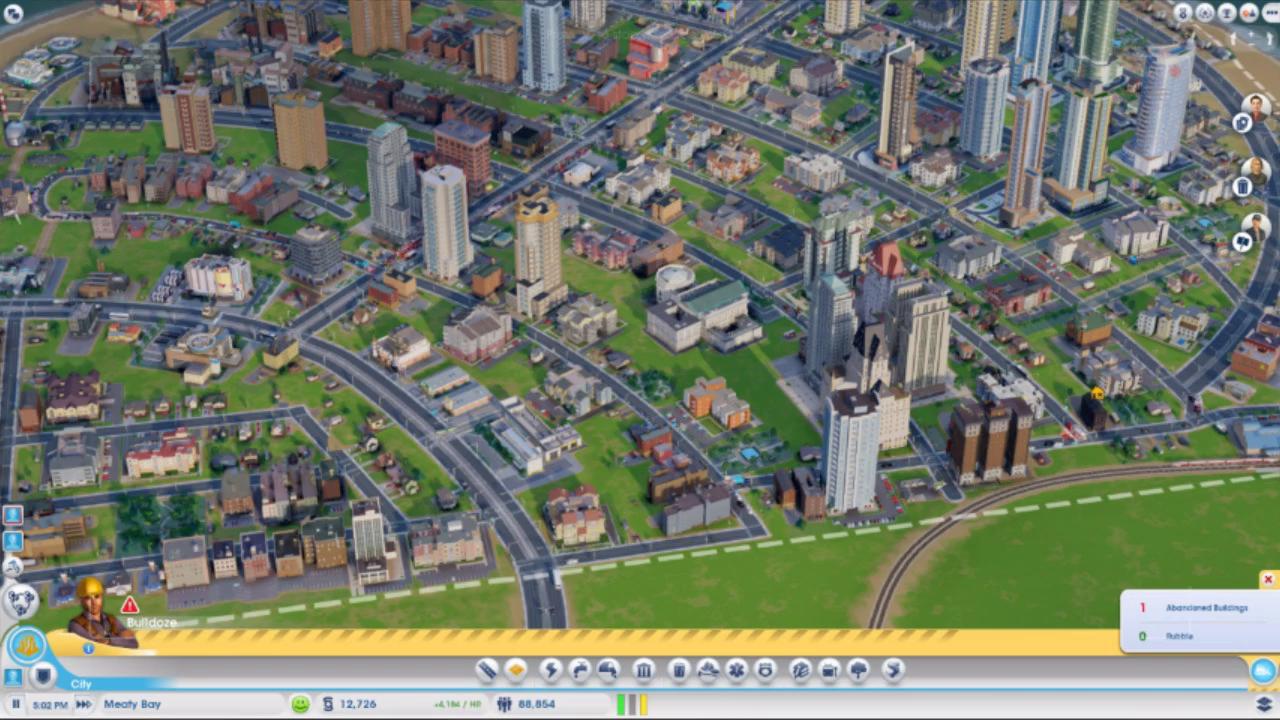 Another ep of New Game Plus, and another big review, with an in depth look at Sim City. We also check out CastleVania: Mirror of Fate, 4 Pics 1 Word, Fist of the North Star 2, and delve into the archives for Diabolical Pitch. We give you the lowdown on NintendoLand, talk to comic creator
Read More